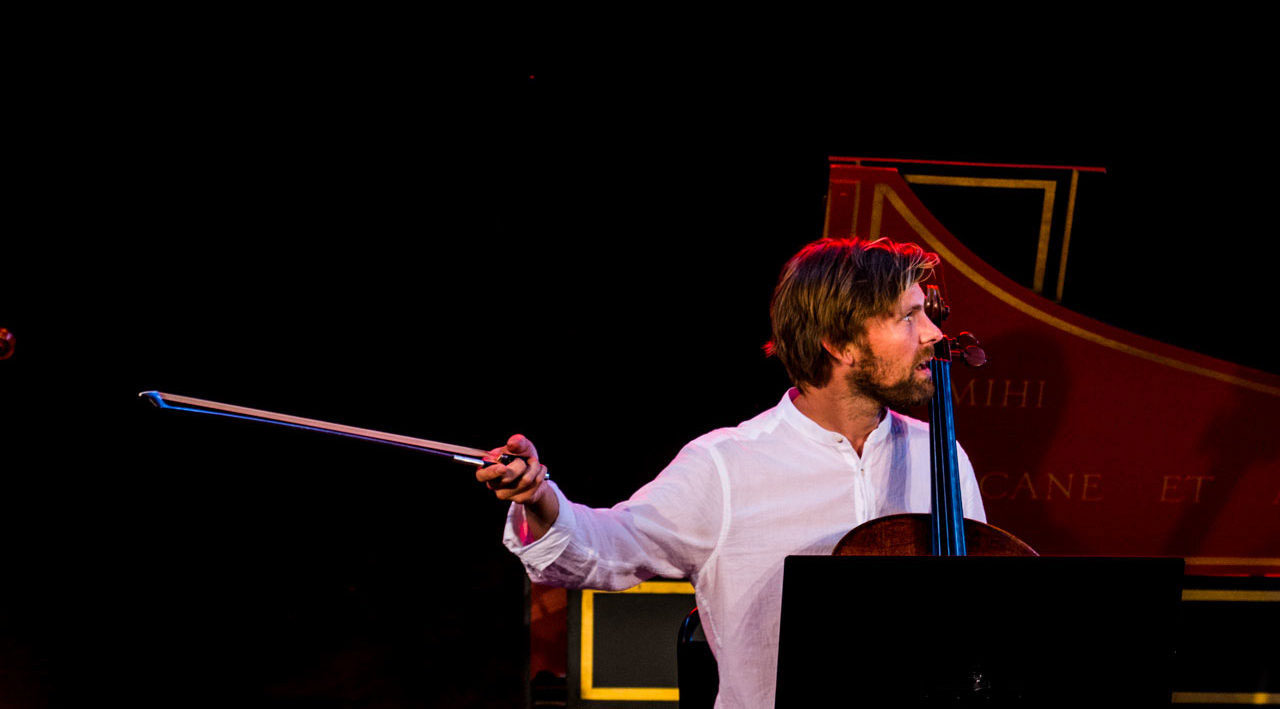 Finnish cellist Johannes Rostamo is a versatile musician, interested in all forms of musical communication from early baroque to contemporary music, from jazz to folk music. Since 2008 he has served as principal cellist in the Royal Stockholm Philharmonic Orchestra. He also has an active career both as soloist, chamber musician and baroque musician. In addition, Johannes is the artistic leader of Orfeus Barock Stockholm with a concert series in Grünewaldsalen,Stockholm.

Johannes enjoys creating projects, as the latest ”CelloCelloCello”, a solo project where he presents the timeline of his instrument from the 17th century until contemporary music of today, combining both baroque- and modern cello. He is also a founding member of the chamber music concept Stockholm Syndrome Ensemble which experiments on the concert form itself and collaborates with musicians and artists of all genres. Since 2011 this acclaimed group has had concert series in Stockholm and their first album ”Moveable Feast” was a great success . During the summer season Johannes is also a recurrent guest at several major chamber music festivals throughout Europe.

As orchestra soloist he appears regular with orchestras in the Nordic countries and a recording with Johannes playing CPE Bach’s A minor cello concerto together with Orfeus Barock is released in autumn 2019 by Finnish label ALBA. Also, a recording of Joonas Kokkonen´s Cello Concerto together with conductor Paul Mägi and the KMH Symphony Orchestra (live in Tallinn 2006) has been published by Academus- label.

Johannes is teaching at the Royal University College of Music in Stocholm and the RSPO Orchestra Academy.

Johannes plays a cello built by Antonio Stradivari in Cremona 1698, generously loaned to him by Conni Jonsson.